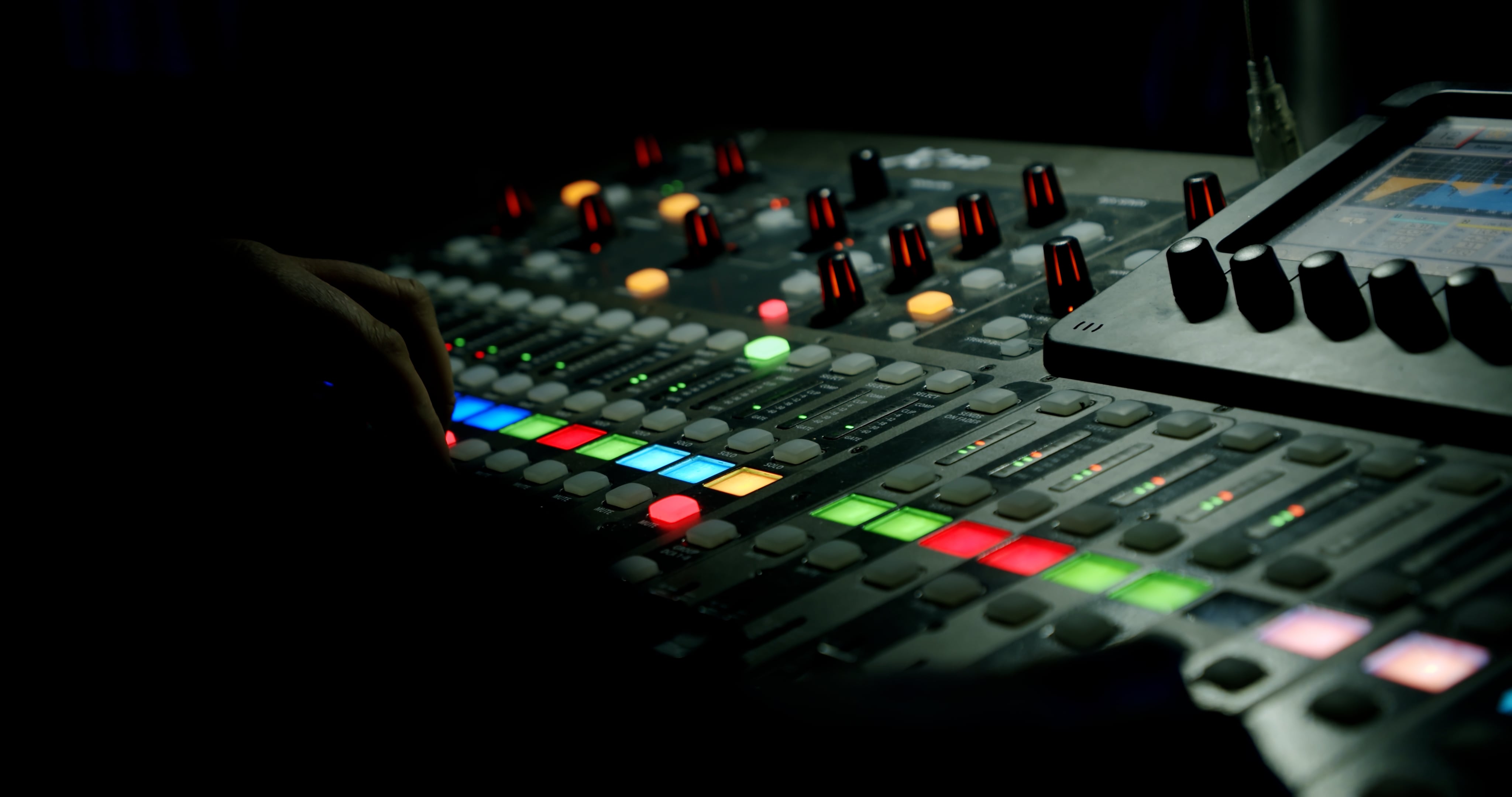 A SECRET BED OF LIES

Mid Atlantic Entertainment Group is a full-service music and film company that proudly offers distribution along with marketing and promotion services to independent filmmakers and musicians. We are a film and music company that specializes in branding entertainers. We help content creators find their place inside the music business by providing them with the tools and resources they need to succeed. Our team of entrepreneurs is passionate about helping others achieve their dreams, and we're dedicated to making the entertainment industry more accessible for everyone. Whether you're just starting out or you're a seasoned veteran, we can help you take your career to the next level.

Olabode "O Diamonds" Olukanni is a celebrity jeweler, entrepreneur and executive producer. He has spent over a decade in the New York City diamond district working with various celebrities and public figures. After being inspired by the talent of his customers combined with his love for music and film, he decided to join the entertainment business. He now partners with entertainers from all walks of life, helping grow their personal and professional strengths and talents. His clients appreciate his keen eye for detail and his passion for making them look and feel their best. Olukanni is known for his impressive work ethic, attention to detail, and dedication to meeting the needs of his clients.  As a celebrity jeweler he builds rapport with celebrity friends and expands into the entertainment business. He now runs multiple brands including  Paint Puff N Peace, is New York City's first dispensary, as well as his live streaming production company G Rabbit Entertainment and technology company Bulk Bull Technology.

Dishawn "Affishaul" Williams was born and raised in the heart of Brooklyn, New York. Growing up, he was always interested in music, starting his own entertainment company after moving to Greenville, North Carolina. Dishawn "Affishaul" Williams has supported numerous celebrity underground music & video projects in the entertainment industry for over two decades. He is the current manager of Justo's Legend Mixtape Award-winning DJ Barry Bee of Hot 97 and was the former manager for several artists & producers, multi-platinum producer Ricky Racks, 2x Grammy Award-nominated audio engineer Stafa, rapper/entrepreneur Chris Tyson (Instagram Verified), Tubi TV movie star Nikki Moore, North Carolina female rap legend Shelly B. Dishawn "Affishaul" Williams has been a man on a mission. After struggling with health issues for years, he finally found relief through the holistic methods of Dr. Sebi. Now, he's dedicated to spreading the word about the benefits of this approach to health and wellness as his health improves; in September of 2022, just three weeks after getting married, his son was murdered through gun violence. This tragedy only deepened his resolve to help others find healing and peace in their lives. Creating an 8 Week artist development program that includes hip-hop therapy has revolutionized the music industry and the healthcare industry by connecting a needed service to musicians suffering from mental health. The knowledge that Dishawn "Affishaul" Williams has been able to share has impacted the lives of many and will continue to do so for years to come.

Maurice "Venom" Johnson is an Entrepreneur, Talent Manager/A&R working with the biggest underground artist in the Carolinas. He has also been a bodyguard for some celebrities & politicians. In addition to his work in the entertainment industry, Venom is also the owner of a security company that provides protection services for high-profile individuals and events.  Venom's experience in both the entertainment industry and security make him uniquely qualified to protect his clients. He has a deep understanding of the needs of both celebrities and everyday people. His goal is to provide the best possible protection for his clients, whether they are attending a red carpet event or simply going about their daily lives.

Jaylen "JR Flixx" Rodgers a Professional Photographer/Videographer from Greenville, NC Graduating with a Masters in Sociology. He specializes in professional head shots, weddings, professional modeling and music videos. JR Flixx has successfully brand many companies, organizations and inducted various crew members into an organization while also promoting them through various social media outlets. He is a strategic thinker and problem solver who learns quick and have the passion to help others.

Sign up for up coming Live Shows, Events & Castings

Sign up to hear from us about specials, sales, and events.

Mid Atlantic Entertainment Group is a full-service entertainment company specializing in marketing and production for both film and music. We are a record label and a film company, and we are dedicated to providing our clients with the best possible service. We have a team of highly skilled professionals who are passionate about their wo

Mid Atlantic Entertainment Group is a full-service entertainment company specializing in marketing and production for both film and music. We are a record label and a film company, and we are dedicated to providing our clients with the best possible service. We have a team of highly skilled professionals who are passionate about their work, and we are committed to providing our clients with the highest quality products and services. We offer a wide range of services, including: Record label services, Film production services, Music production services, Marketing services, And more! We are your one-stop shop for all your entertainment needs, and we guarantee that you will be satisfied with our services. Contact us today to learn more about what we can do for you!

Better yet, see us in person!

We love our customers, so feel free to schedule an appointment with us